A weekend spent running in the Australian Alps. We spent two days camping and running around the Guthega area in Kosciuszko National Park. With runs up to Mt Twynam, the Munyang Aqueduct and the Rennix trail, it was a tiring but great weekend! 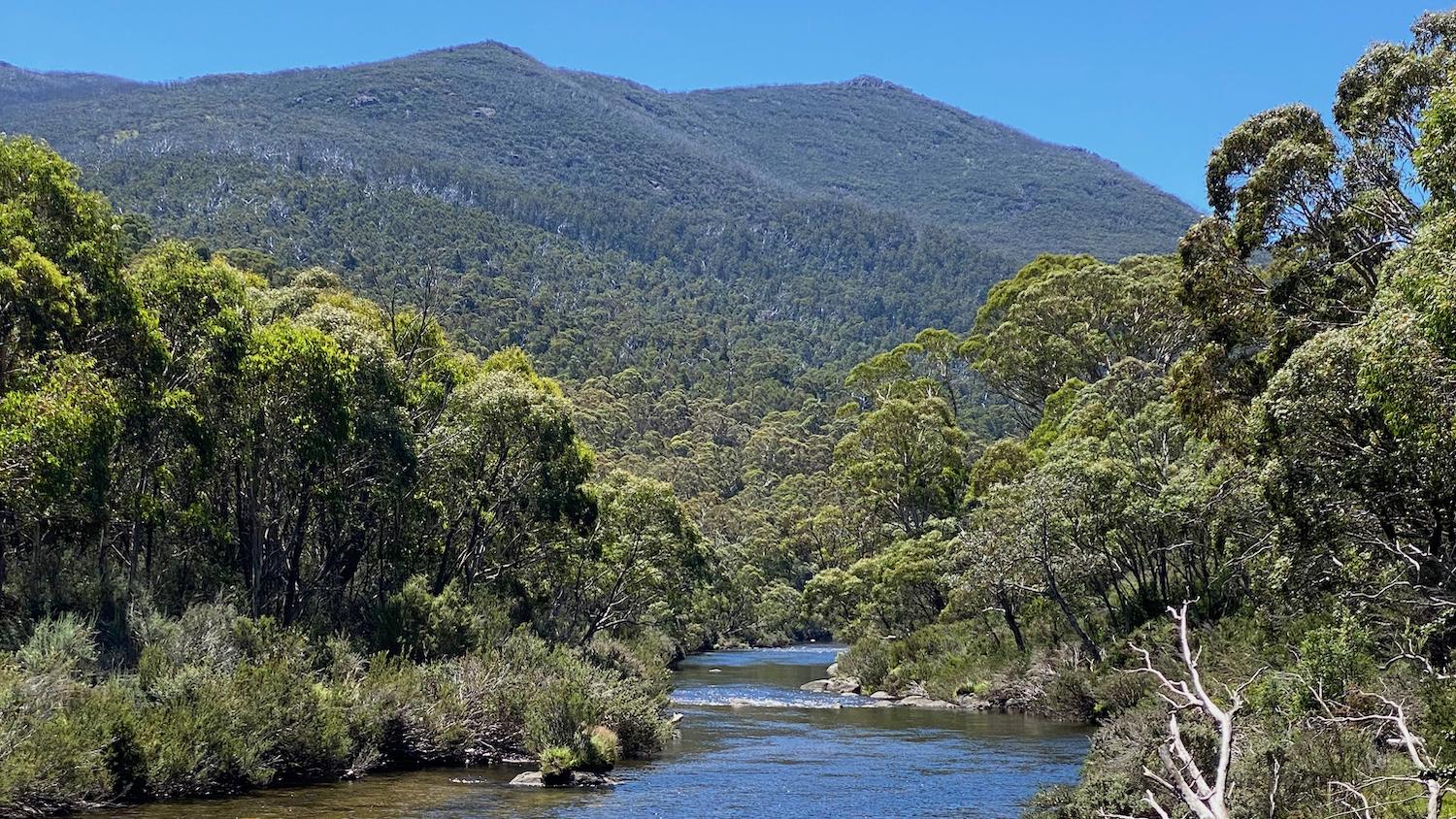 Rain, wind and then some snow. A race report of the Great Southern Endurance Run (GSER) 100 Mile event in November 2021. Terrible weather force a course change, but overall  a wonderful event It's been a while since I've made a film, so I put together a fun little clip to show off the Settlers Track - A trail through history in southern Namadgi National Park. A race report of the Alpine Challenge 100km Ultra in April 2021. This was my first 100km, and it was an absolutely stunning run set in the Victorian Alps, with ~4000m elevation gain. This was a 5-6 hour training run, which ended up covering 47km and 1800m elevation gain over some of the mountains in Namadgi National Park. I made a short film of the run. Hot. Very hot. A race report of the 2020 Summit Shoalhaven 55km. This was my first Ultra since recovering from a stress fracture in my Fibula, and it was certainly an interesting day. We ran a 21km section of the Hume and Hovell track for a total of a 42km out-and-back run. Competing with the terrain to make our way through some challenging sections of track, A 40km return afternoon bike ride adventure through the Cotter Catchment reserve to Bendora Dam, along the undulating management roads and through a few creek crossings, vaguely following the Bendora Gravity Main pipeline. Around the Dam is a short trail running film that follows a circuit around the Cotter Reservoir, in the Australian Capital Territory. Following tracks that no longer exist, wading through oceans of blackberry